To celebrate the centenary of KAEFER Isoliertechnik a special jubilee identity was developed. It should be a stand alone design and deliberately different from the company’s CD, but at the same time fit with KAEFER’s brand appearance. The main points of focus for the company birthday can be categorised as follows: attention to the anniversary, involvement of the employees, appreciation of the tradition, prelude to the next century. The slogan “One story. One team. One future.”, which is also part of the 100th anniversary logo, has been translated into 14 languages. It connects the aspects of tradition, togetherness and future orientation. 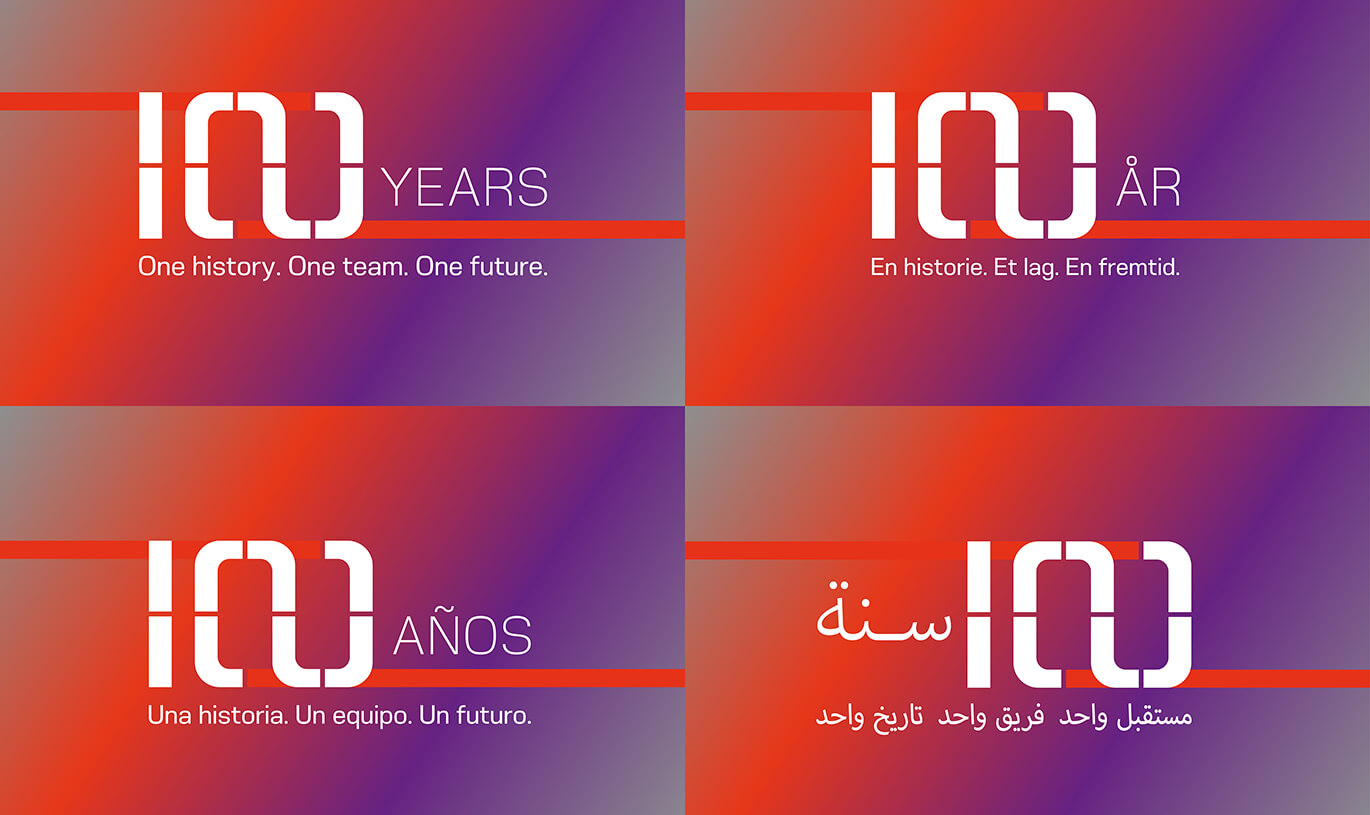 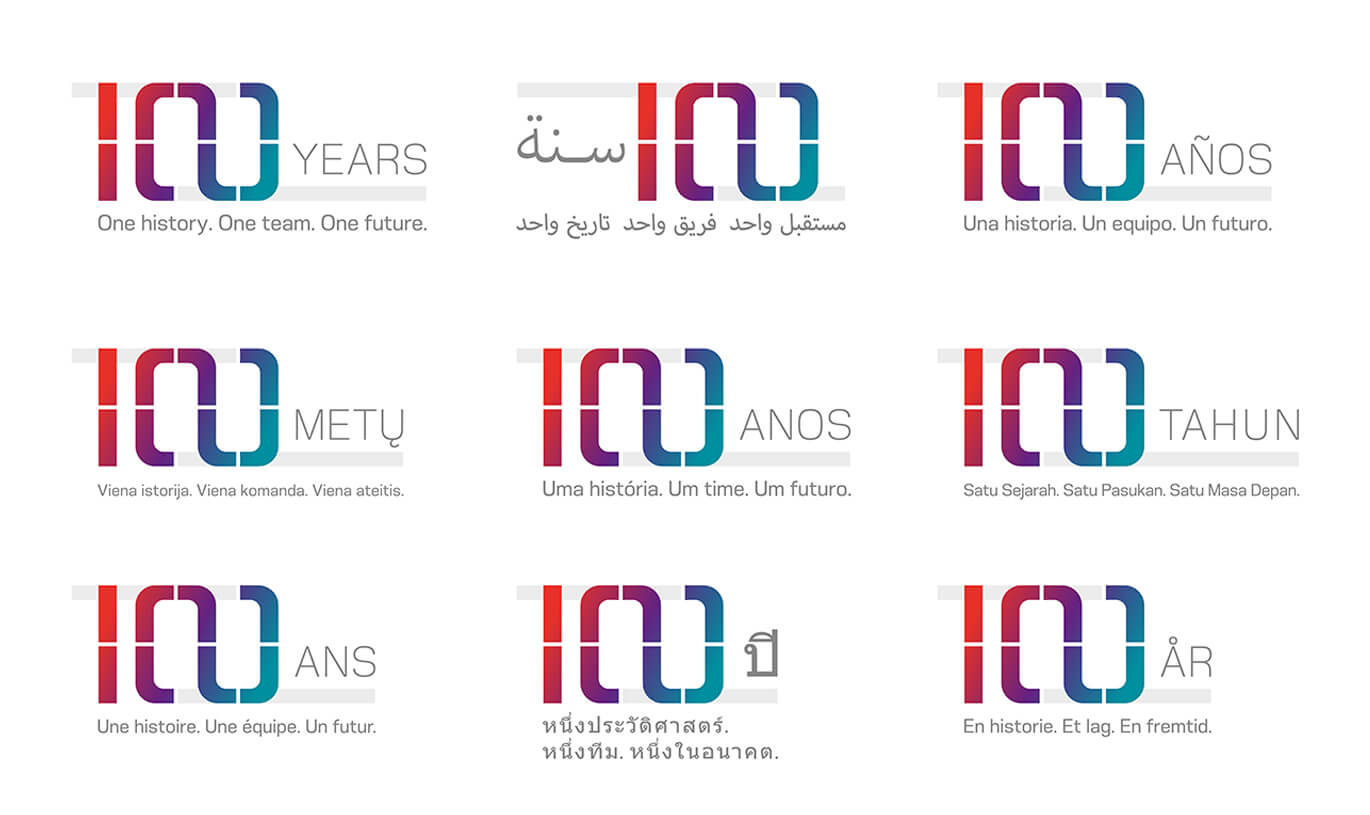 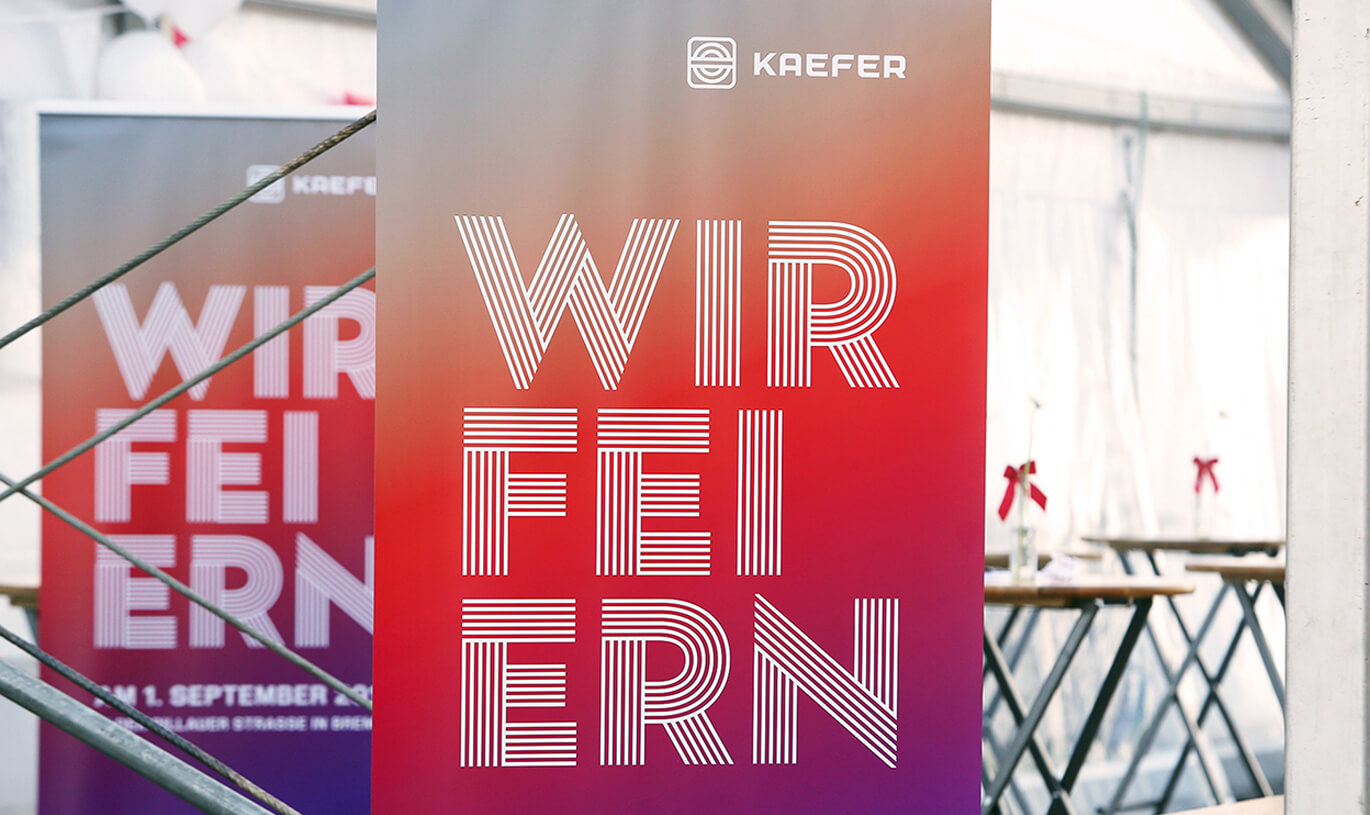 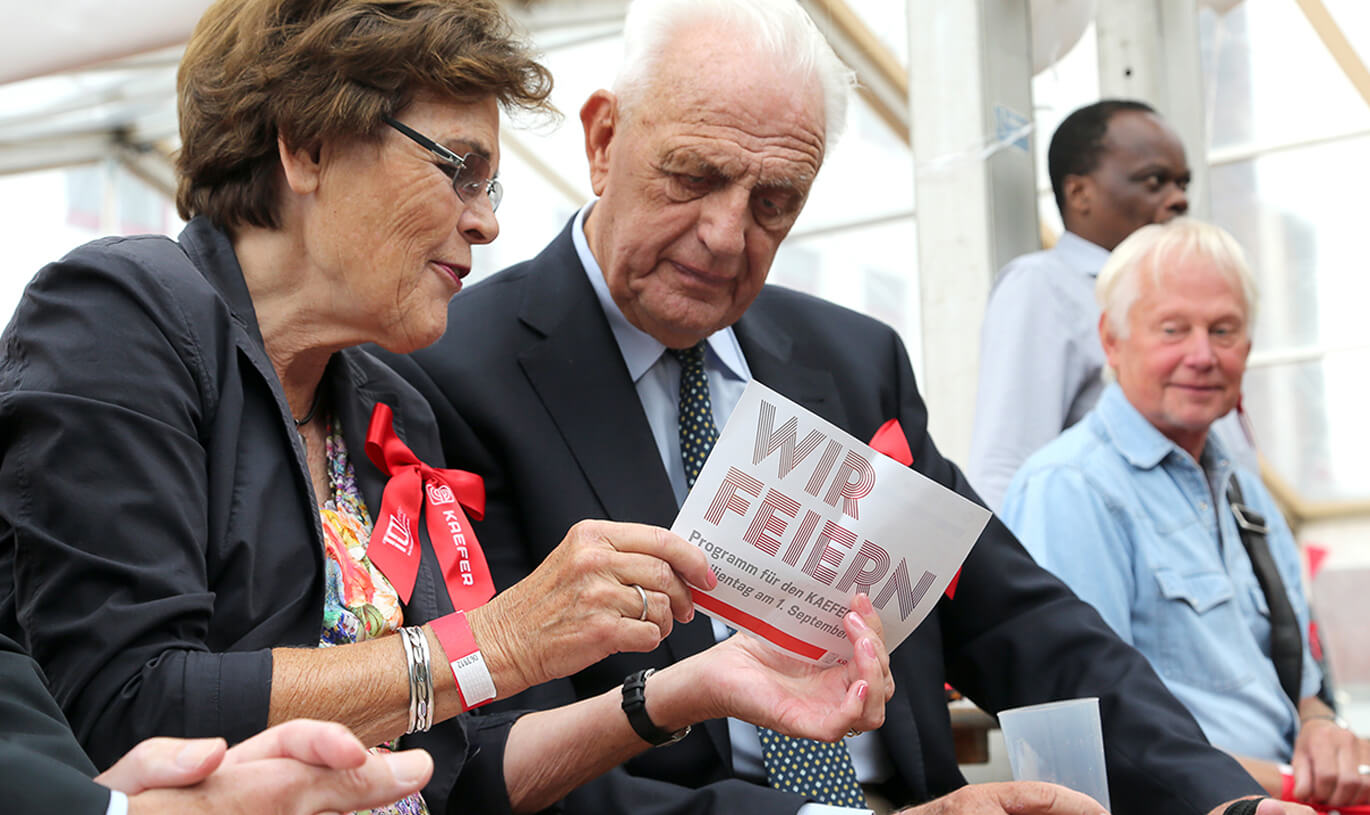 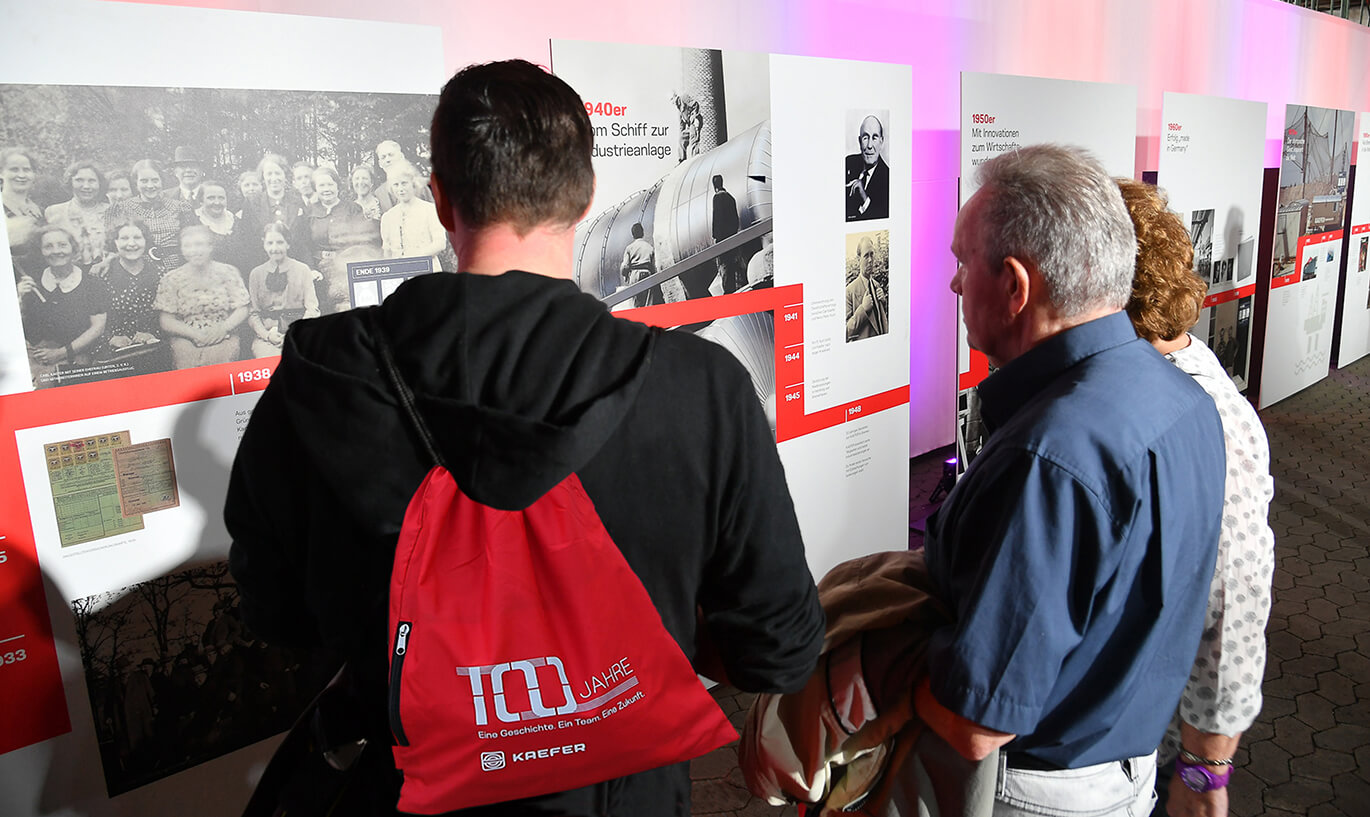 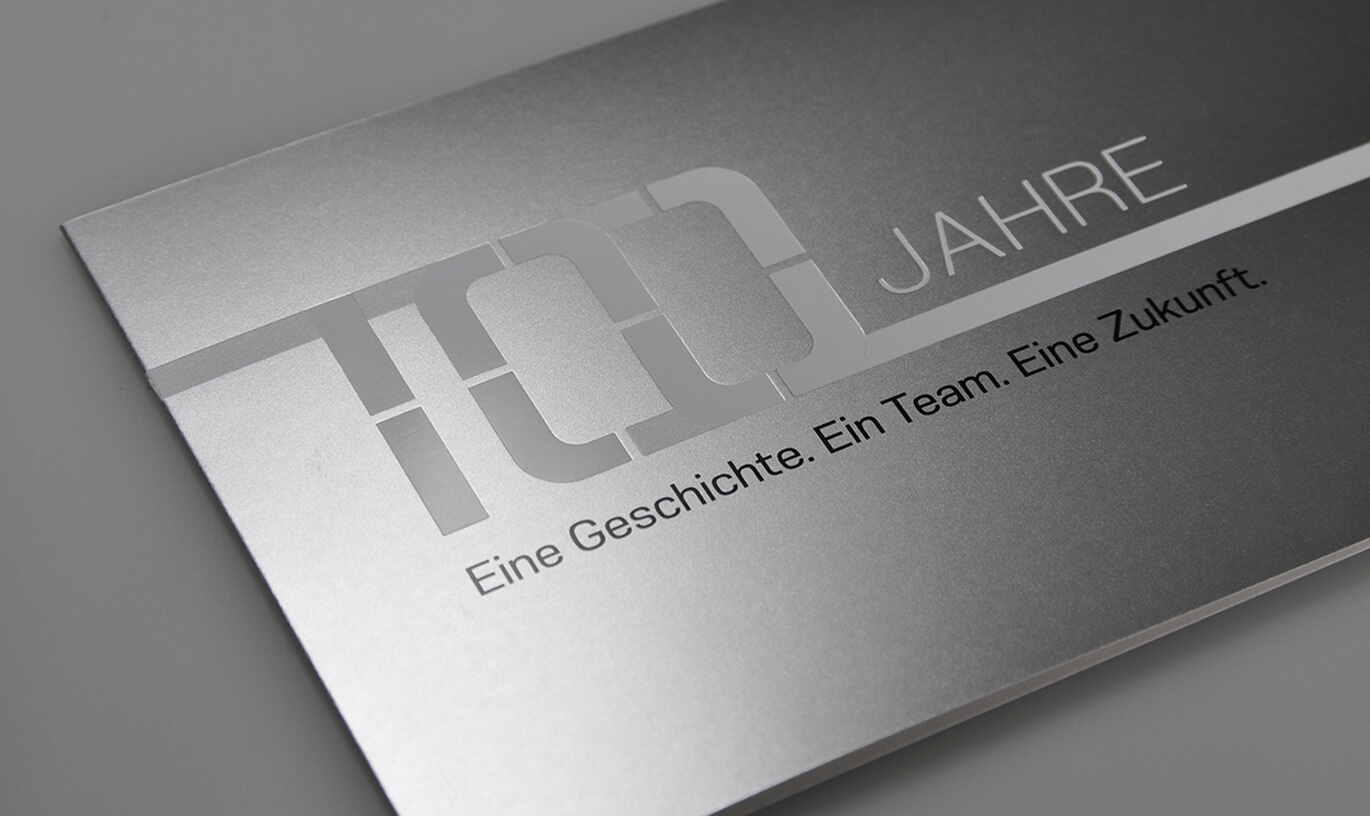 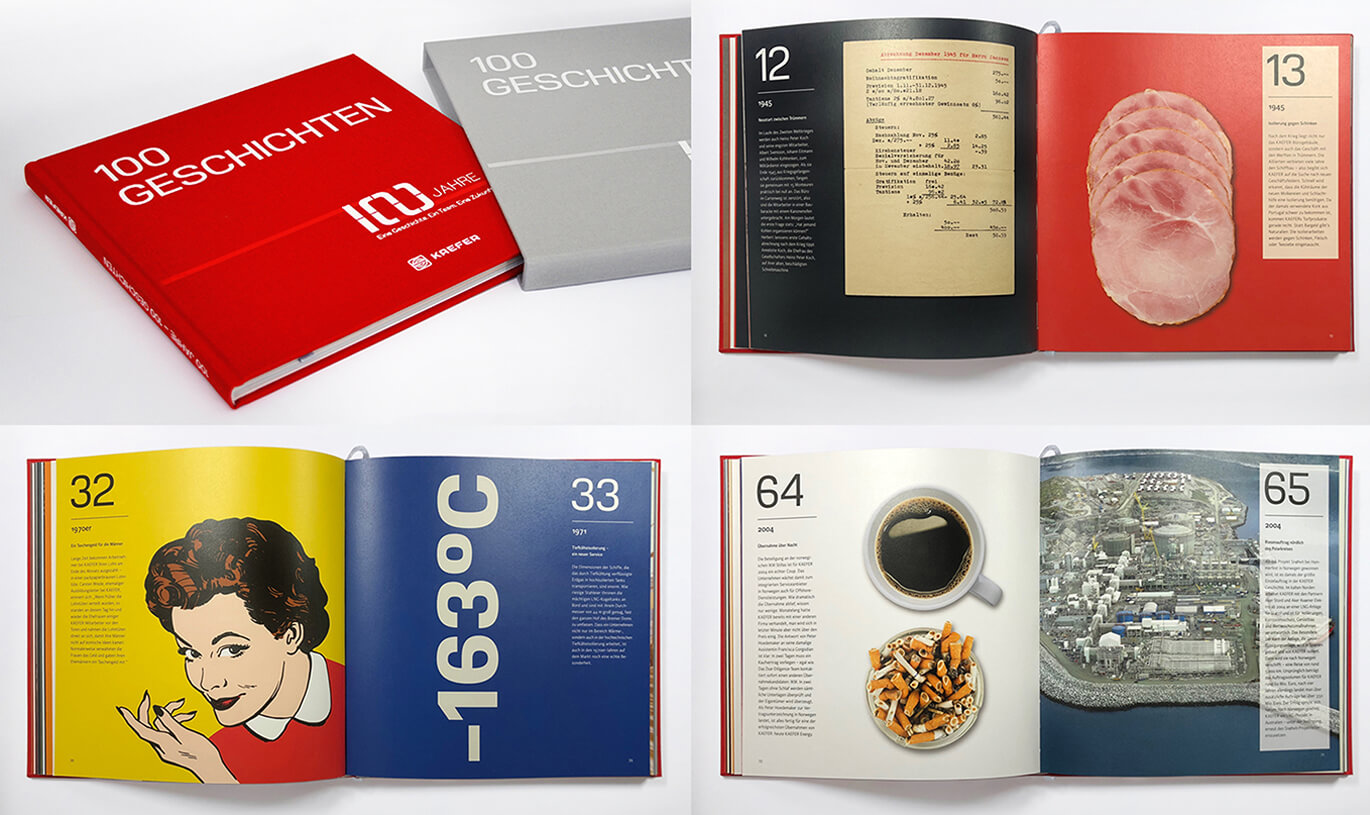 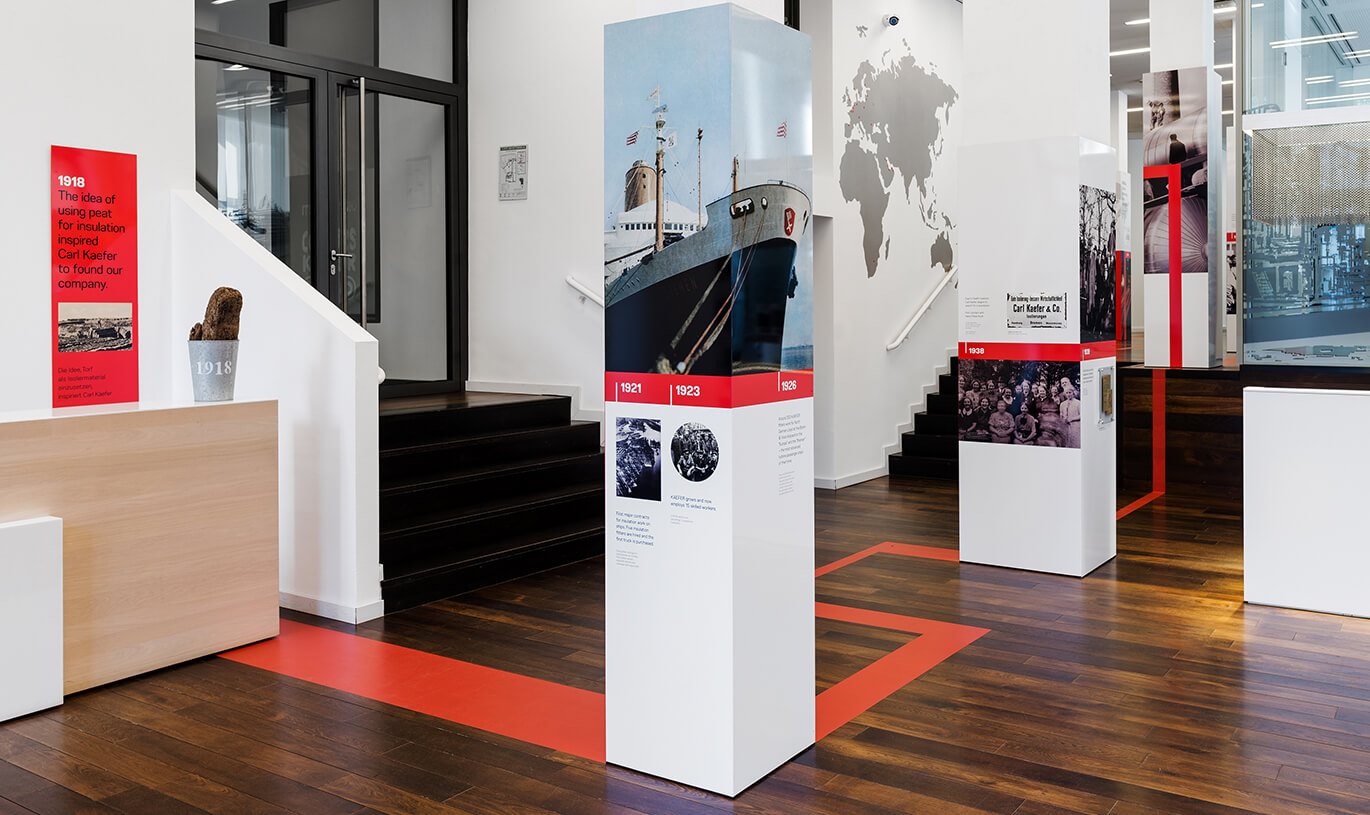 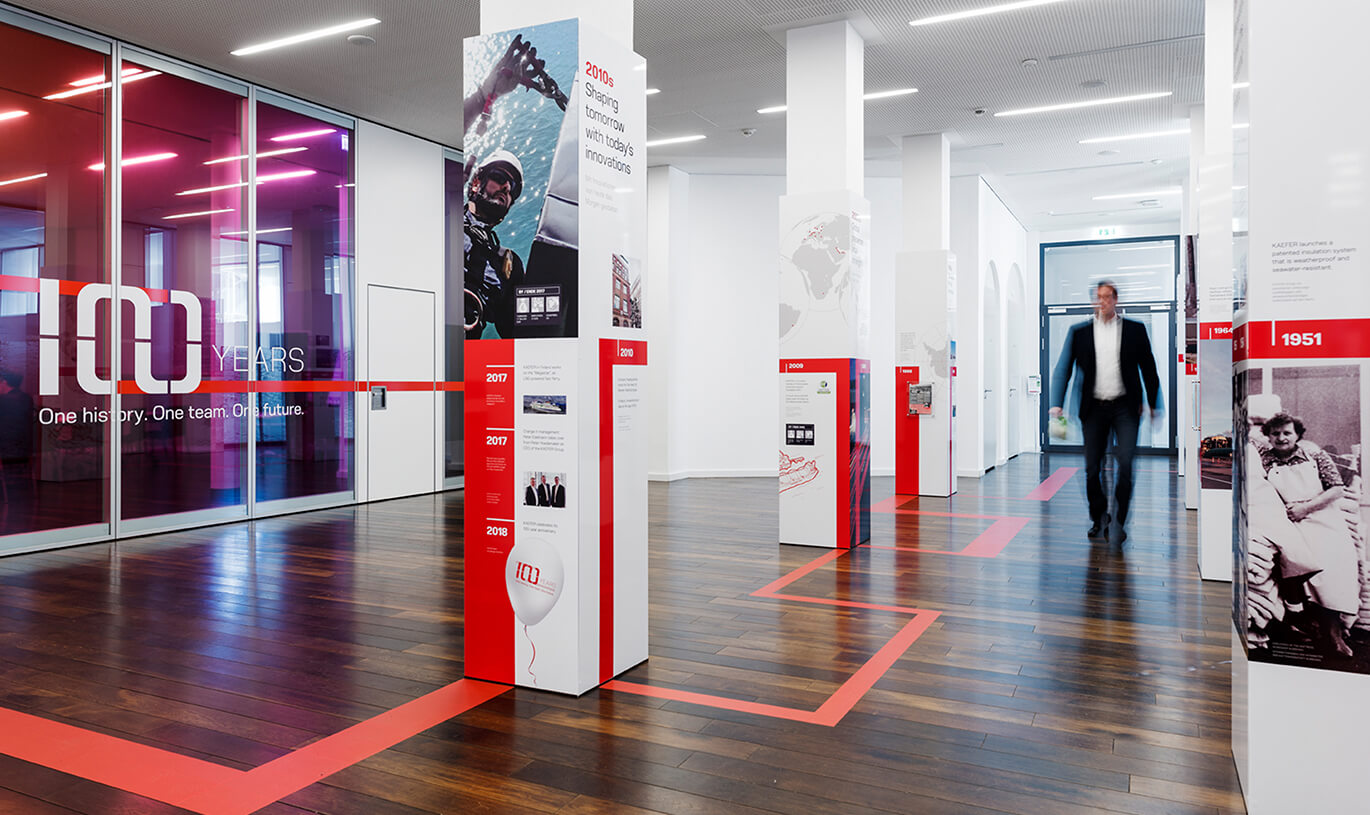 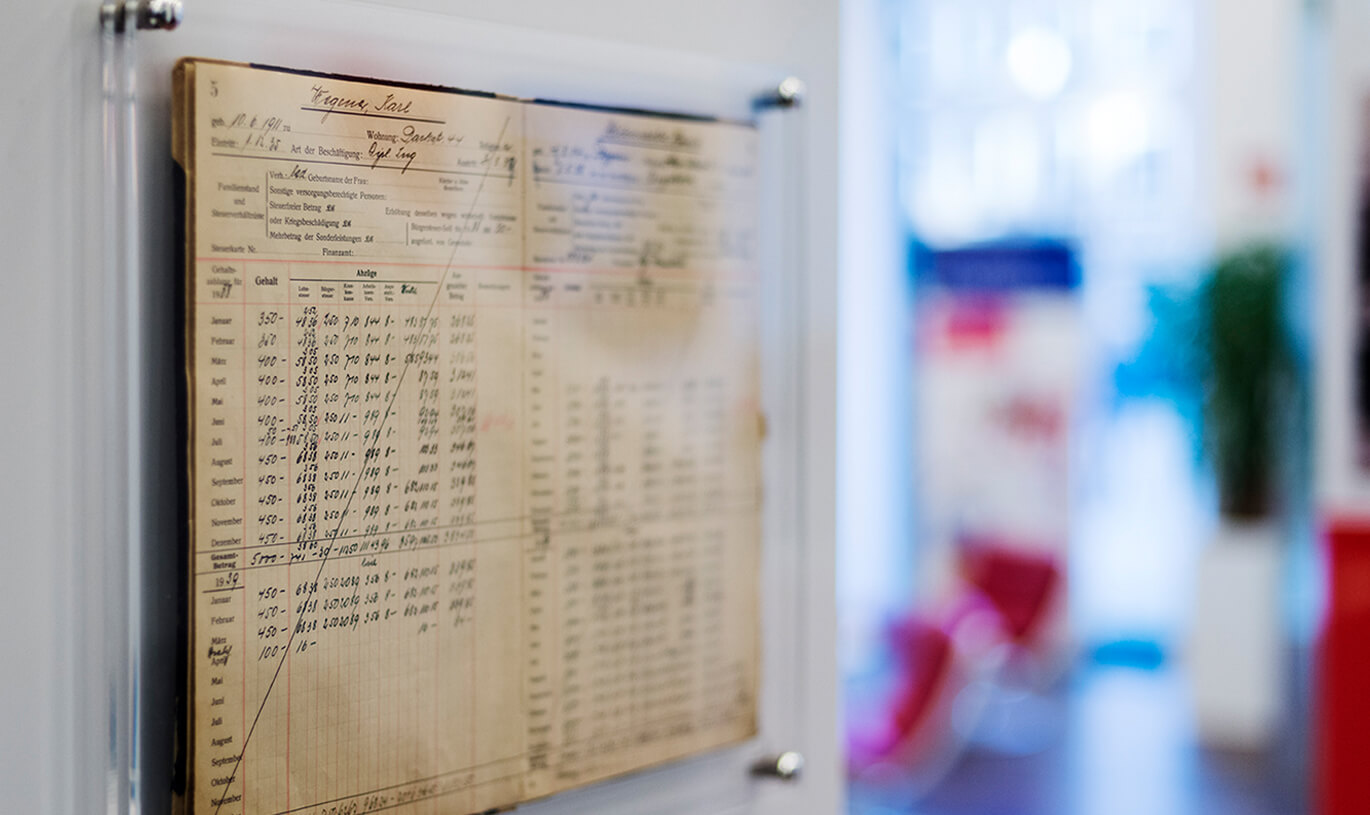 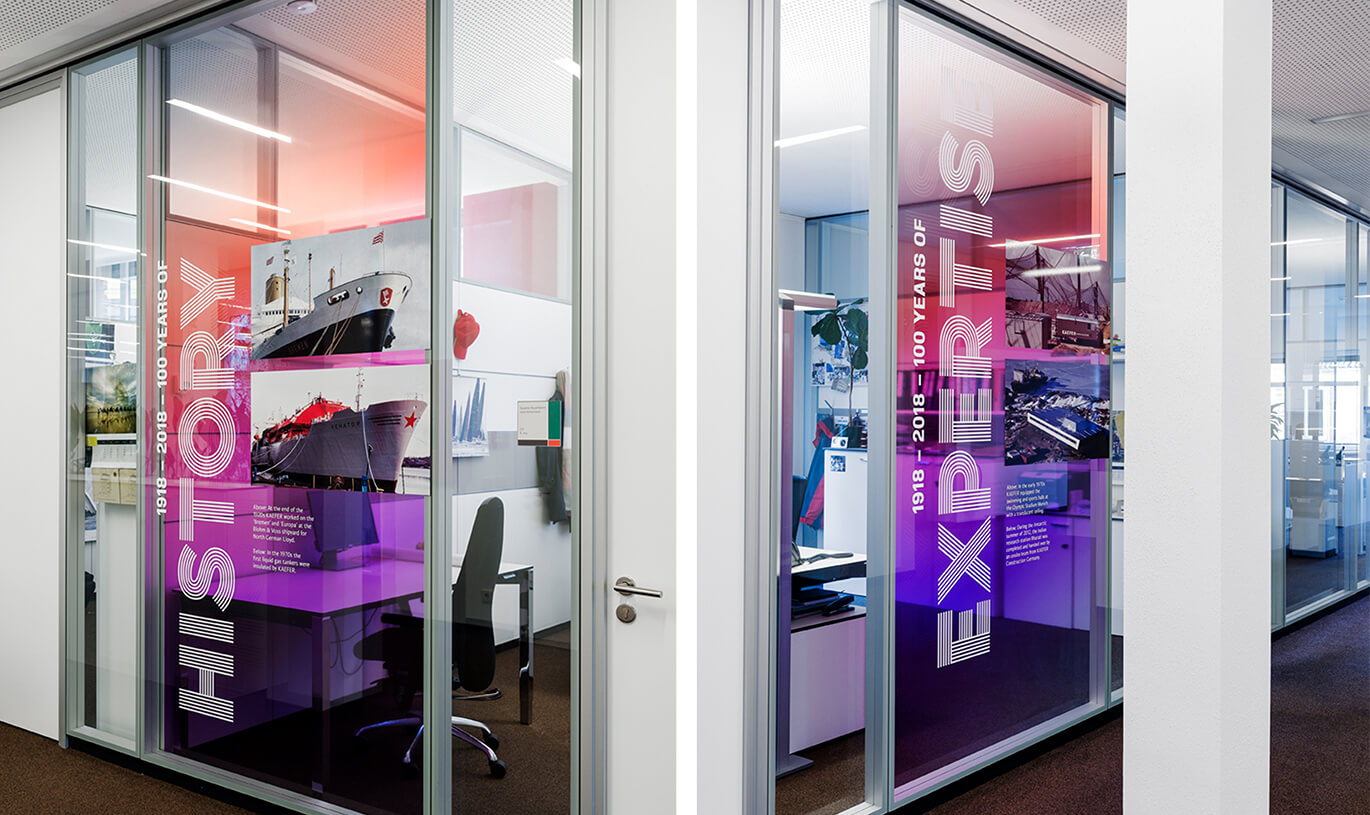 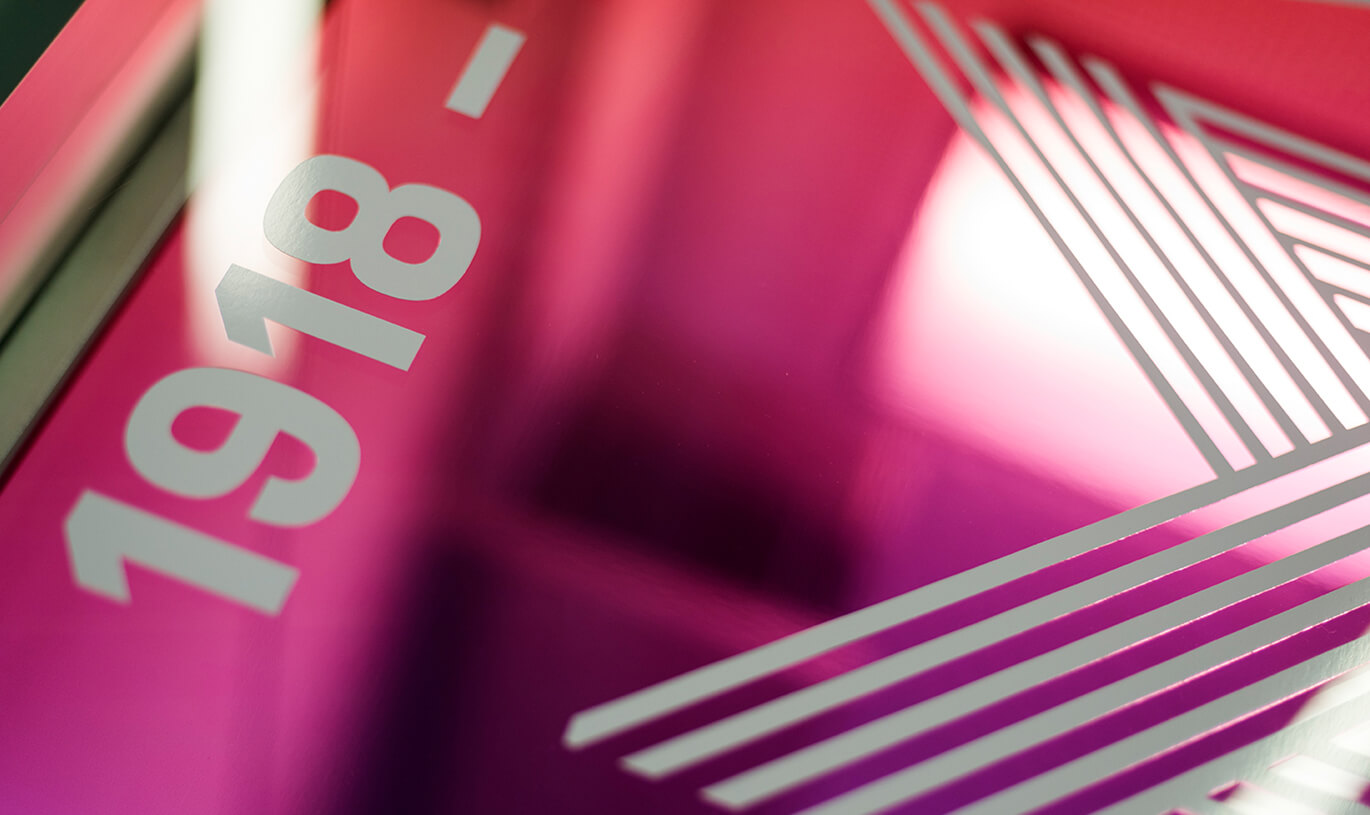